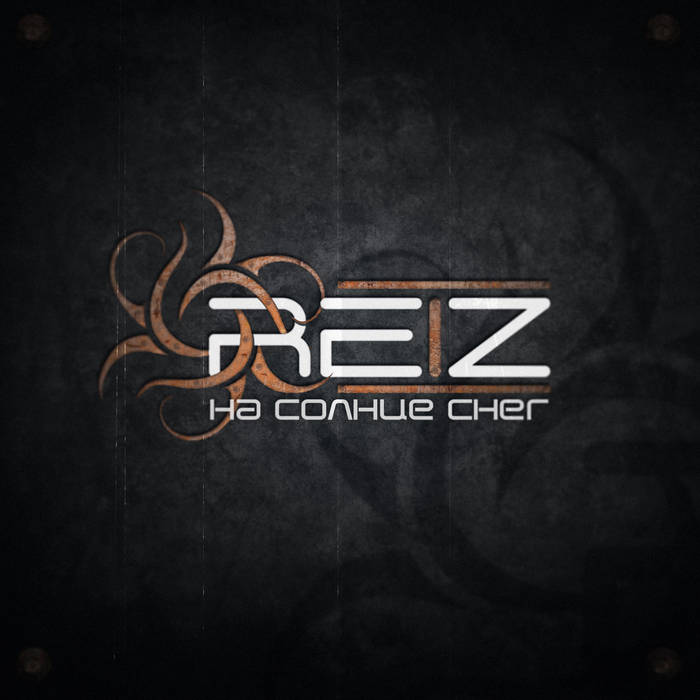 Reiz project was formed several years ago by Alexander Verzicht, former member of the bands Witchcraft and Cutoff:Sky. In 2012, project has released their debut EP So Spring Comes, became one of the winners of Wumpscut remix contest and entered the compilation Endzeit Bunkertracks Act VI with their track "Hakenkreuz".

"The songs done by Reiz are absolutely grandiose. They each bring something new to the table."
8/10, Brutal Resonance

"The album turned out diverse, listens well. He does not tire as it is now accepted in dark electro-projects of different calibers, including grants."
Infraschall Radio

"Thoughtful electronics are well complemented by decent lyrics with meaning. Each song is original and interesting, so release obeys the same breath."
7/10, Dark Media Group

"There’s so much stompy goodness to be found here, along with some great synth work and great beats, and many of the tracks on this album are fantastic and would make excellent club tracks. This is a great album with many tracks that can be played to keep the crowds dancing all night long"
Coma Music Magazine

"If anyone wonders, about the condition of the club scene in Russia, undoubtedly that record is the answer to the question. Sounds on that album are addictive and as varied as possible. Each song is different, recorded with unflagging energy, which pleasantly surprise."
85/100, Alternation Music Magazine

Samples and lyrics for PSALM ZERO were taken from the radio show on pese "Die Physiker" (1962), written by Friedrich Dürrenmatt.

Organ sample in track INTRO: MECHANISM OF FATE was taken from the track “Toccata Super ”Miser” (by Corvus Corax and Bernhard Fabuljan).

Bandcamp Daily  your guide to the world of Bandcamp

YUNGMORPHEUS introduces his latest project, plus jams from Michael Sneed and Navy Blue